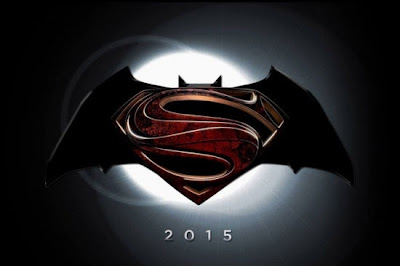 Not much has been revealed about Ben Affleck's new interpretation for the upcoming Batman/Superman movie to be released in 2015, but Warner Brothers' CEO, Kevin Tsujihara, offered this tidbit to the media today.

Ben Affleck’s Batman will be “tired and weary and seasoned and been doing it for awhile,” according to Warner Bros. CEO Kevin Tsujihara.

Tsujihara added “We think it’s the perfect springboard for Batman and Superman. Ben is perfect for the vision Zack has for that character. The fact that you saw such a passionate response in the blogosphere is really kind of a testament to the love that people have for this character.”

Pairing off a world-weary, aged Batman against an up and coming Superman (Henry Cavill) could create an interesting dynamic, especially when it comes to combat. It sounds more and more that The Dark Knight Returns will be a key inspiration for how the Man of Steel sequel will go.