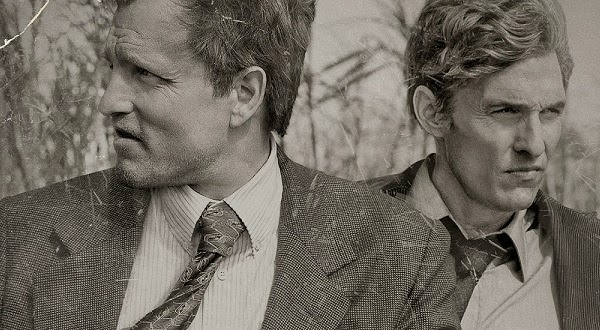 It’s easy to forget sometimes that film/television critics are a homogeneous group (white men predominantly). A group of males that spend a majority of their time discussing their favorite shows and movies, and sometimes debating when consensus isn’t had. These conversations are sometimes polite, sometimes not, but most avoid the realms of abusive behavior. However, when gender dynamics come into play, all bets are off.

A major source of contention among critics at the moment: HBO’s new series True Detective.

While many are hailing the latest detective serial as a dark masterpiece and further proof that television is in a golden age, others aren’t so quick to lay on the praise. In particular, The New Yorker’s Emily Nussbaum is in the camp that True Detective fails to push past its slick surface to deliver something meaningful. The big reason for that? Flat female characters.