Walking Out of Movies 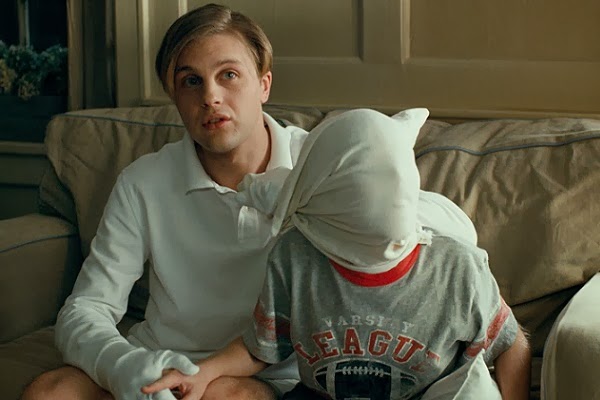 This week’s critic survey written by Samuel Adams struck a chord when he asked “Is it okay for movie critics to walk out of a film (or turn off a screener), and if so, can they write about it?”

Now the answer to the first portion of Adam’s query is obvious enough, there are moments when life really is too short and a critic feels the need to walk out on a movie and that is fine. Certainly during film festivals or weeks heavy on press screenings, a critic has to know when to say when, but writing about the film afterward? That particular addendum garnered more divisive responses.

Read the rest at Movie Mezzanine!