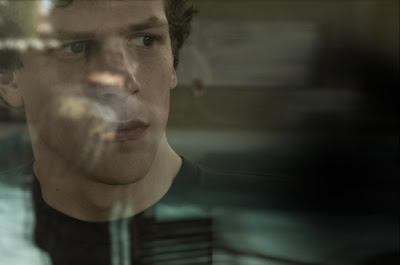 Columbia has launched a new site for David Fincher's The Social Network.

It features 46 new photos (promos, and stills), the trailers released so far and a hint of former NIN frontman Trent Reznor's score for the film (shades of Why So Serious from The Dark Knight soundtrack). And if that weren't good enough for you there's a blurb of Rolling Stone's four star rave that suggests this could be the best film of the year so far.